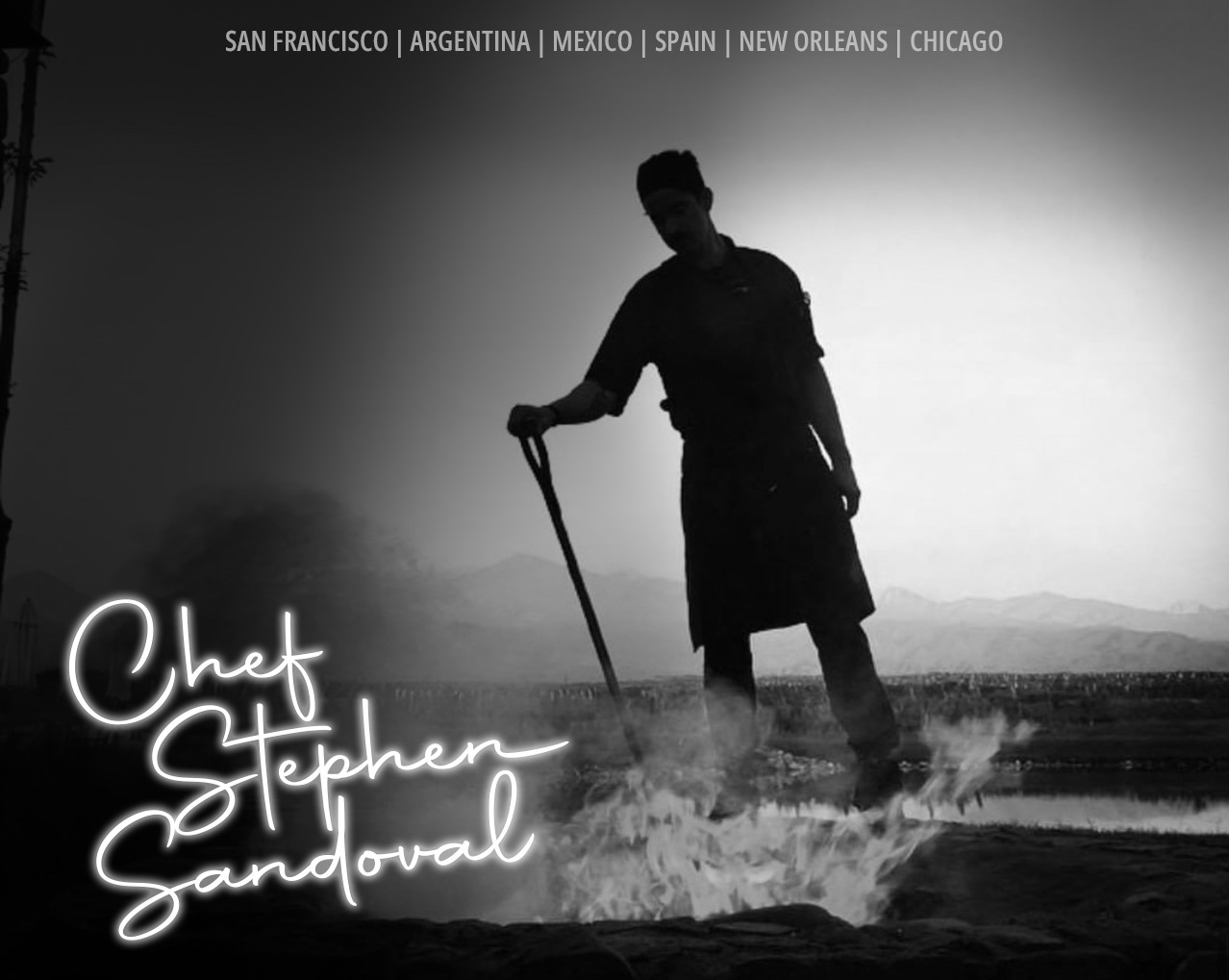 I was raised in San Diego, California. With my Mexican, New Orleans, and Spanish roots, it was common to find tamales and gumbo on the dining room table. As I began to explore my culinary path, I was drawn back to the robust flavors that originated across the border. A new-age style was emerging in Baja Mexico. Chefs were cooking with a sense of freedom, integrating diverse cultural and personal influences that went beyond the border. This inspired me to explore my ancestry and culinary identity through working in restaurants throughout Mexico, the United States, South America and Europe. Entre Sueños is a creative interpretation of this journey that I hope to share with you. Chef Sandoval has worked for highly acclaimed, Michelin starred and James Beard awarded restaurants in San Francisco, Argentina, Mexico and New Orleans. 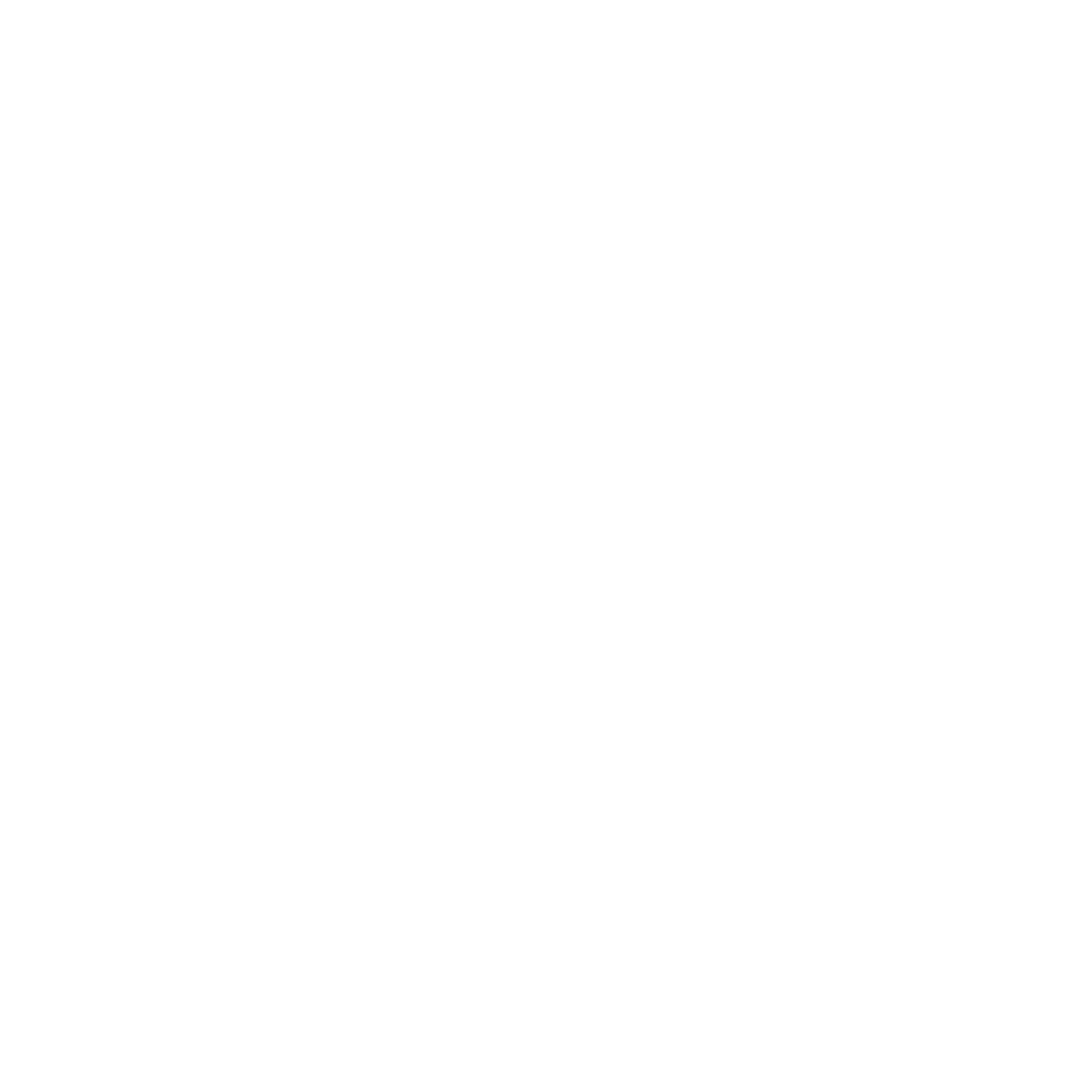 Stephen began his cooking career while studying business in Los Angeles at Tender Greens. After graduation from LMU (2009) he moved to the Bay Area where he received his culinary degree from the French Culinary Institute. He then joined the opening team at highly the acclaimed restaurant State Bird Provisions.

After 6 years of working in fine restaurants and corporate restaurant groups in California, Stephen had a dream to travel and discover the cuisines of his heritage, while also seeking the opportunity to work under chefs he always admired.

Stephen's journey led him to Argentina to cook amongst the fires of Francis Mallman’s Siete Fuegos.  Stephen then moved north and traveled extensively through Mexico, where he joined the kitchen at Azul Condesa by Ricardo Muñoz. Stephen was able to connect and learn from numerous influential chefs in the Mexican dining scene, including Rick Bayless and Susan Trilling.

Stephen's love for Cajun cuisine then brought him to New Orleans, the birthplace of his mother, to work at Cochon by Donald Link. While in New Orleans, Stephen was offered a position on the opening team of Rick Bayless’s Leña Brava, an all wood-fire, seafood-focused Baja Mexican restaurant in Chicago.

After 2.5 years in Chicago, Stephen fulfilled his dream to work and study in Spain. While in Spain he cooked amongst the celebrated restaurants of Albert Adria (Hoja Santa & Bodega 1900) and he attained his Master Culinary Degree at GASMA University. Upon returning to Chicago, Stephen was offered the Executive Chef position at Leña Brava.

After 4 years with Leña Brava, he now moves to focus on his own projects and dreams.  Stephen is excited to share his culinary journey with guests by hosting pop-ups and chef’s table experiences. He plans to open his dream project in the foreseeable future. 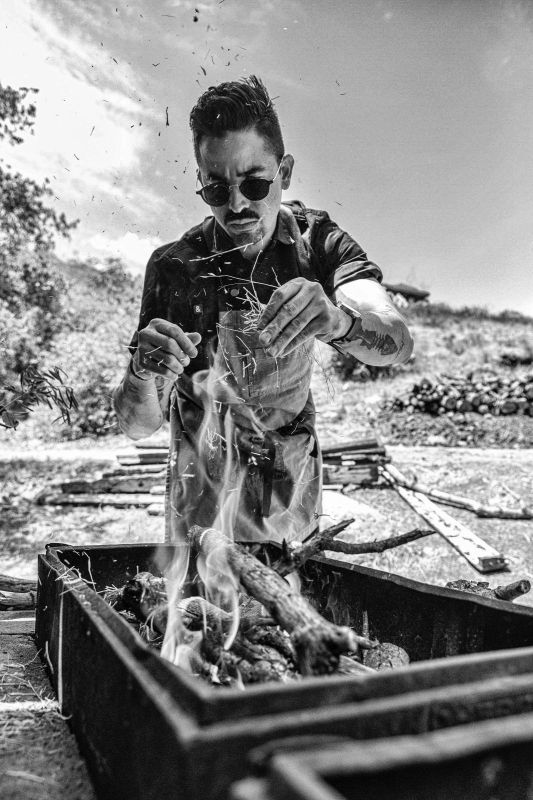 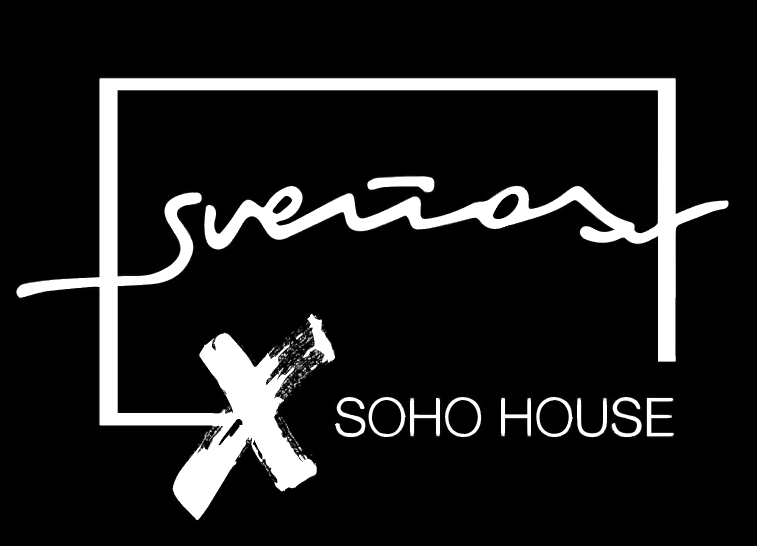